Ron Summers new summer hit single "It Is So" featuring Tasha Page-Lockhart is OUT EVERYWHERE! 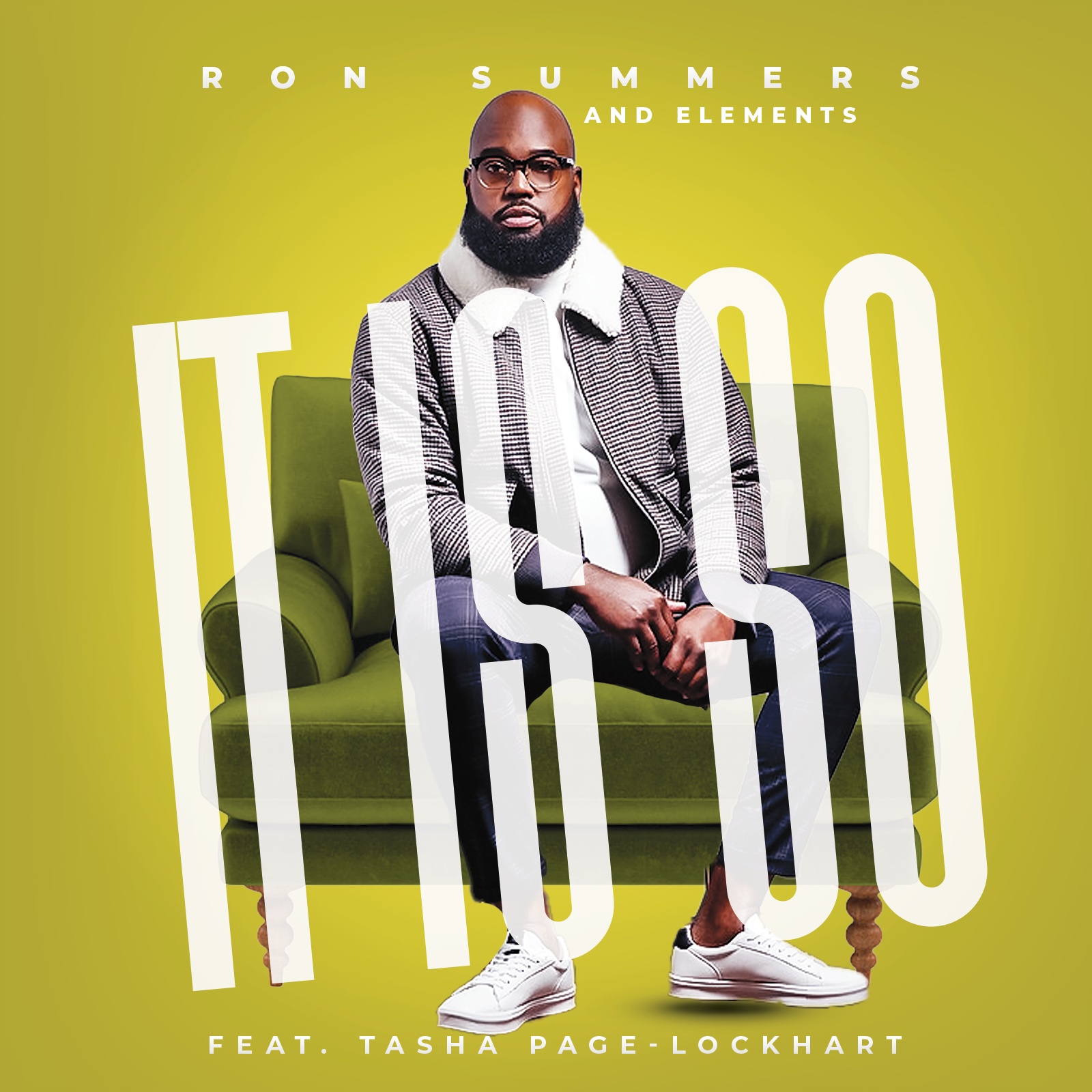 Ron Summers. originally hails from Detroit, Michigan, but it was in Indianapolis where he honed the vocal technique, writing style and overall music ministry that we know him for today. His gift was discovered and developed while singing lead with the T.M. Mass Youth Choir. He organized NU REV Community Choir that led to his first professional recording in 1997 on Tyscot Records.

As God so often moves us physically to grow us spiritually, Ron Summers moved to Houston in 1999 and organized the Sounds of Levi (SOL) – a group of anointed singers who have touched thousands of lives and been blessed to share the stage with artists including Tye Tribbett & GA, Youthful Praise, Dorinda Clark-Cole, Kim Burrell, Shirley Caesar and many other gospel giants. In 2002, he continued to use his gifting as the Minister of Music at St. John’s United Methodist Church where Rudy & Juanita Rasmus lead as co-pastors.

Elder Summers went on to become the Minister of Music at New Life Tabernacle Church of God In Christ where Carl Davis is the Pastor. In 2011 Ron was appointed the AIM Local chairman for the music department of the Churches of God In Christ. He continues to share his gifts through concerts, music workshops and recordings. He has also written for many gospel artists and hit songs such as “Oil of the Lord”. You can currently find Ron ministering weekly as the Minister of Music at Carter Memorial Church of God and Christ in Baltimore, MD., where Bishop Carl A. Pierce Sr. is the Pastor. The International Music Department of the Church of God in Christ (IMD) recently appointed Elder Ron as the Regional President of Eastern Region 2 over Washington DC, Maryland, Virginia, West Virginia and Delaware.

God has called Ron to minister to all that are facing a change in their life. His new six song EP entitled “God Can” is set to release early 2022 and ministers to the listener wherever they may be in their walk with God. “God Can” which was produced by award winning producers Dana Sorey and Will Davis and features Grammy Nominated artist Kim Burrell on the title track “God Can” and Tasha Page-Lockhart on “It Is So”. This EP will be sure to transform you right into the presence of God.